The priorities and the manifesto of graphic design

The Futuristic Manifesto, written by Filippo Tomaso Marinette in 1909, was the first creative manifesto to address the graphic design of the Italian political and social status quo. It is Marinettes merit to increase the frequency of creative manifestations over the course of the 20th century. Stephen Heller defines the manifesto as a call to action, the foundation of opposing movements, the glorification of individual thought and the means of resisting modern politics and culture, as well as a weapon for strengthening the power of truth (Heller, 2002: 99) 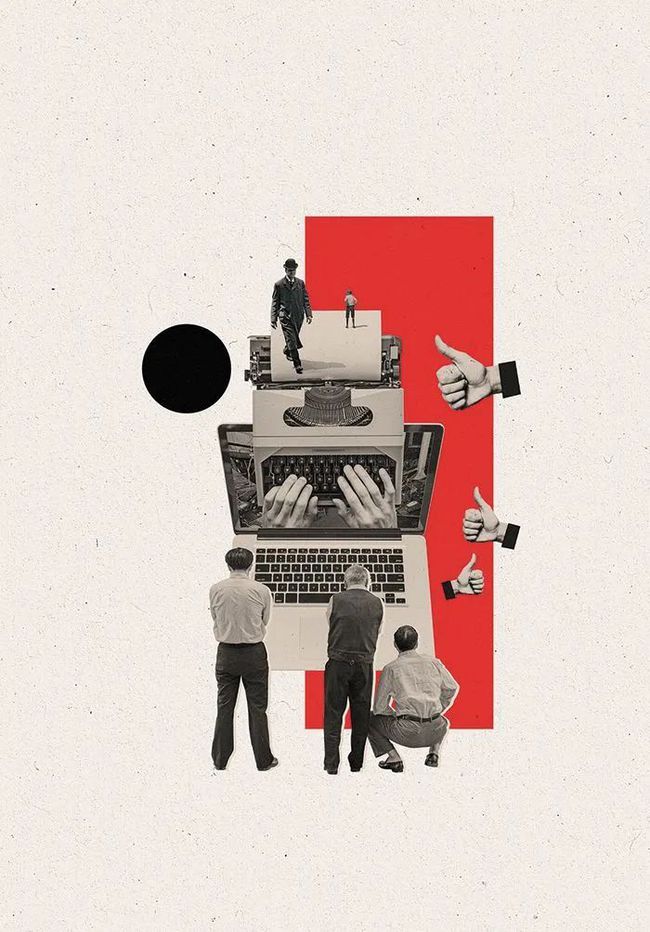 The 1964 Manifesto "First things first", published by Ken Gerland in London, is an attempt to change priorities. It offers graphic design to combine more durable and useful use. The manifesto was signed by 22 of his colleagues, including teachers, students, photographers and designers. And then - 400 copies were published in the same year (Poynor, 2001: 137)


Numerous countries not only demanded copies of this manifesto but also expressed direct support for Gerland (at his invitation). The purpose of the Manifesto was not to deprive the work process of its joy or to ban marketing, it was not then (and still is) a practical purpose. The statement argues that graphic designers who focus on marketing and branding are directly responsible for the environment that has a fundamental impact on peoples thinking process as well as their behavior (Poynor, 2001: 147).


The manifesto came out to make it clear to graphic designers that their skills and experience could be used for much more useful purposes, such as expressing deeper thoughts, grasping the system and cultural context in which they live, use products and communicate. Gerland mentions simple activities that designers spend time on (advertising cigarettes, alcohol, casinos) even though they do nothing to help the community or the country. 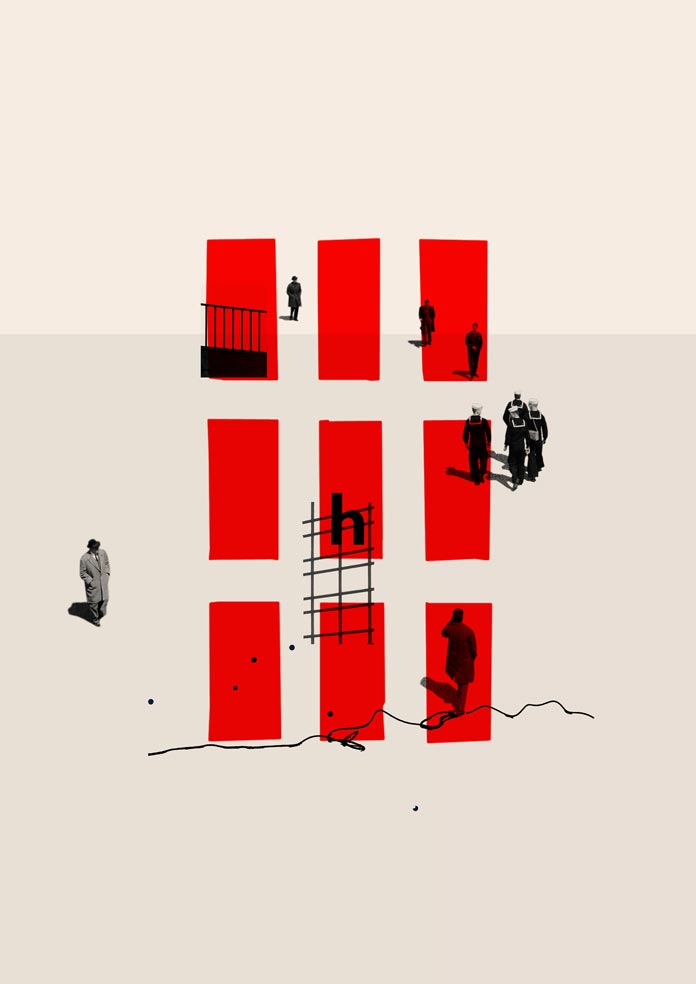 Audrey Bennett, in her Design Studies (2006), adds that the 1964 First Things Manifesto, in addition to focusing on the historical, political, cultural, and social approaches to graphic design, also encouraged designers to think more about their role in society. That is, they should devote more time to understanding what they are doing instead of focusing their resources solely on commercial interests. As Gerland himself admits, within 2 years of the Manifesto being published in Interview, its aim is to appeal to the public. It is the public that is the recipient of the designers products and precisely his interests should be prioritized (Garland, 1968).


The positive acceptance of the document was partly due to the time of its issuance. Rick Poynor (2001) noted that graphic design was slowly becoming a professional activity in the 60s. For this period the British economy was characterized not only by a serious rise, but also, in particular graphic design, by a new, potentially full-fledged field, the change of which for the better was a real opportunity; As well as influencing people who had serious power in this area. However, despite the fact that this manifesto has gained international popularity, people still forgot it more or less soon, and it is considered less relevant today. Gerland, in Eye magazine (1994), blames this in part on Reagan and Thatchers stingy methods; As well as their absolute neglect of social problems. For them, design was nothing more than a simple marketing, money-making tool.


The discussion and controversy itself has nevertheless yielded remarkable results in terms of understanding the discipline and defining its telos.

Accordingly, Bennett (2006) argues that community involvement in the design process has led to a reassessment of research methodology by designers into creative practice. Authorship therefore incorporates verbal, visual, and critical thinking skills, enabling designers to introduce a new phenomenon into the field - graphic design as a space for authors and co-authors rather than a tool of aesthetic consumerism.


To summarize, because the role of graphic designer is the role of a researcher, writer, and critical thinker, it provides fundamental, basic education as well as social responsibility, increasing target audience, and considering principles of history and design. Publications such as Obey the Giant (2001), Looking Closer 4 (2002), Citizen Designer (2003) and Design Studies (2006) focus on the valuable aspects of the manifesto. The result is that designers are given the opportunity to look at their own business from a new perspective and start a more valuable business. Consequently, there is a potential for improving the skills of indirect communication and conducting research, as well as a way to better understand the concept of responsibility.

4 principles of web design you should never ignore